Перейти к содержанию
Главная » Blog » How to remove camera sound on iPhone without problems? There is a solution.

How to remove camera sound on iPhone without problems? There is a solution.

Friends, hello everyone! For the first time I encountered such a problem as the camera sound on the iPhone 11 not turning off in silent mode. I bought this device to replace the good old iPhone XR and, of course, this turned out to be a novelty for me.

I want to note right away that the problem with the fact that the camera sound on the iPhone does not turn off was discovered by my friend, who purchased the new iPhone 12 Pro Max and very often uses it in court hearings where shooting is allowed, but for the first time he realized that the sound of the camera everyone gets bored and it is impossible to turn it off.

By the way, this is how the box of the Japanese Apple iPhone 11 looks like 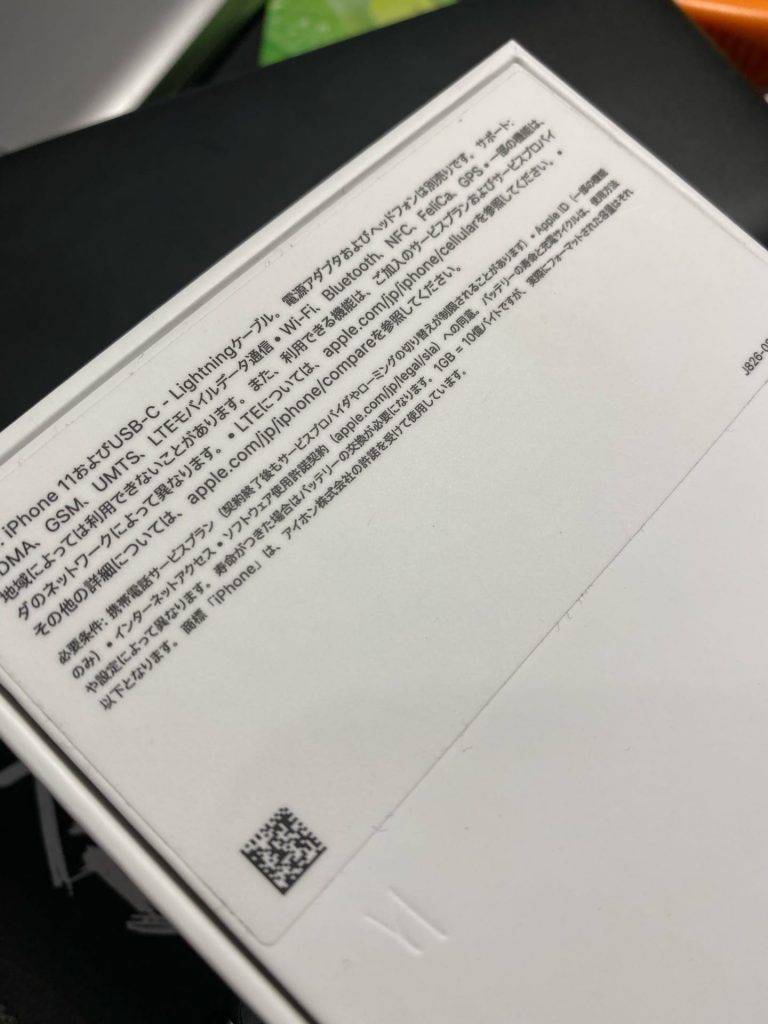 And here is what I found in the settings (MODEL NUMBER), where the letter “J” just means the country of origin, that is, Japan:

So, my dears, do you have the same problem? Even when switching the “rocker” to silent mode, does the iPhone camera still make a “click!”? Then it’s time to understand that this is all thanks to the influence of the law (not only in Japan, but in many Asian countries) to protect against surveillance, peeping and other obscenities, which, according to the authorities, can be carried out using silent photography.

P.S. who are too lazy to read, just scroll to the end of the article, where I indicated the solution to the problem.

In other words, in many countries, as it turns out, this is a mandatory requirement for all smartphones that enter the market. All of them are programmed at the factory to play sound in photo mode. No applications or programs can solve this issue.

With a brand new iPhone 11 in a beautiful green color, I have been walking for more than 4 days, and I can’t say that the camera sound really annoys me, but of course I would like to use it in normal and all possible modes, especially since I am extremely far away from the same Japan.

Yes, I do not pay attention to the PCT certification, which is mandatory for the Russian Federation, and I often came across both American and Polish versions of the iPhone. But, it turns out the world is so big that you have to adapt to everything.

Camera sound on a Japanese iPhone

All Apple iPhones for Japan, Korea, and other Asian markets do not have the camera sound turned off, this is all done to match the products to the market.

Do not rush to google how to turn off the camera sound on an iPhone using a jailbreak, unless of course you are a fan of dancing with tambourines and changing something in the default beautiful (yes, I praise Apple so much).

The shutter sound of the camera on the iPhone is not so distinctly audible only in LIVE mode. In all others – it is directly noticeable.

How the default camera “click” disable works on Apple smartphones

In general, everything is done simply, and you can turn off the sound of the camera (click) on the iPhone with a button, the so-called rocker on the side. That is, it is enough to switch it to the “Silent” mode and the camera will become “Quiet”. Perfect, but not on Japanese, Korean and Asian versions.

Decision. How to turn off camera sound on iPhone?

Friends, this helped me, but, in detail, I cannot guarantee the result on the next models of Apple iPhone 7, 8 or 6 version.

So, what to do if you don’t turn off the camera sound on your iPhone:

Make sure you can update your iOS operating system to version 15.0.1 or 15.0.2.
Download and install the update.
Check the camera mute in the classic way.
Everything is working. Don’t thank. Now in silent mode the camera does not make a click! 🙂

Summarizing, I would like to note that the Cupertino people are really great that they were able to solve this issue for residents of other countries, because geographically you can be far beyond the borders of the country of the rising sun, and such a banal function as a silent mode is extremely important, for the same students or schoolchildren.

I hope this material helped you, subscribe to updates!

You might also like following tutorials
java.lang package
This package is considered the main one. It contains
04.2к.
What is JDK? Download JDK from the official site.
JDK stands for Java Development Kit. This is a free
0835
How to convert milliseconds to the proper date format
How to convert milliseconds in Oracle to the proper
0857
How to use Java File separator, separatorChar
The directory separator in Unix operating systems is
0529
Java Interview Swing Questions
Here list some java interview swing questions: Interview
0250
CXF web service client example
CXF Client overview In previous chapter, we introduced get
0403
How Do I Easily Mock Java Socket Server
As a developer, we have to ensure that our codes are
01.8к.
TCPMon Tutorial – Web Service Debugging Tool
Revision History Revision 1.0 10.04.2013 Admin TCPMon
1970